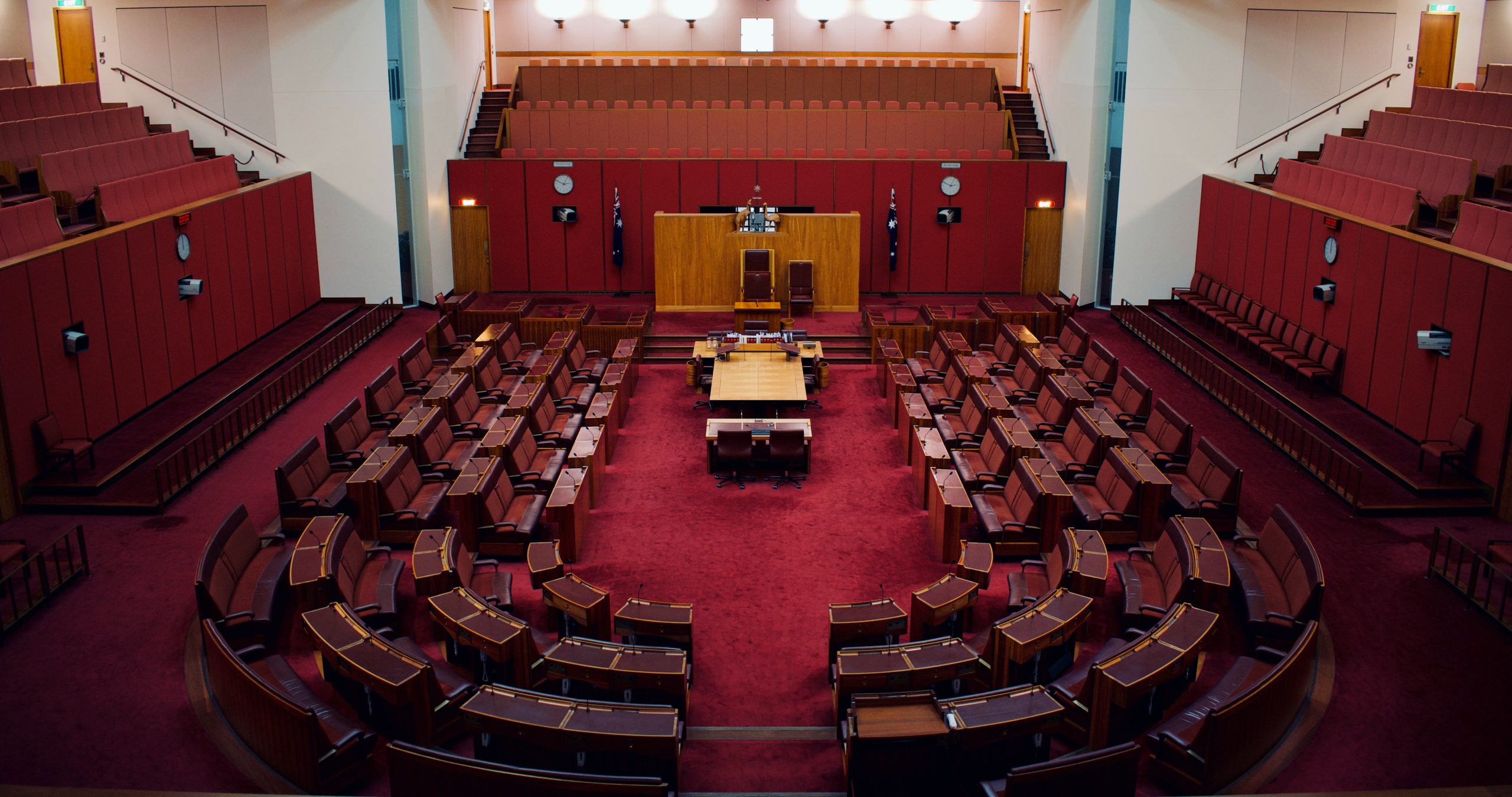 Political parties have a crucial role in the government. In order to gain control of the country, they organise and encourage citizens to vote for their candidates, and they devise policies favourable to their objectives or those of their allies. The Constitution does not refer to political parties, despite the fact that they play a significant role in the workings of governmental agencies.

The primary goal of politicians is to nominate and elect as many candidates as possible for positions of public trust. Once in office, these individuals use legislation and programme initiatives to further the objectives of their political party. People who register as Democrats or Republicans are automatically party members, even though they may not realise it. Political parties desire as many individuals as possible to participate in their activities. Most members are largely inactive, supporting their party’s nominees in the polls only once a year. Some people become more involved in the party and serve as party officials or campaign volunteers. It’s possible that some of the more aspirational members will opt to run for public office.

Representing A Variety Of Diverse Constituencies

Constituents are the individuals elected politicians represent. Regardless of party affiliation, voters communicate with their elected officials to voice their opinions and concerns. As a result, public leaders must not only represent the interests from their own political party, but also work to gain the support of voters in their parts of the U.S. who favour the opposition party. The best way to gain this support is to support both political and neutral initiatives (matters that have nothing to do with party allegiance).

Both groups and people are represented by political parties. These special interest groups have specific issues to contend with. They include the following. Labourers, urban African Americans, business owners, certain industries or instructors — any such individuals who join together to convey a specific goal – are just some of the groups they represent. 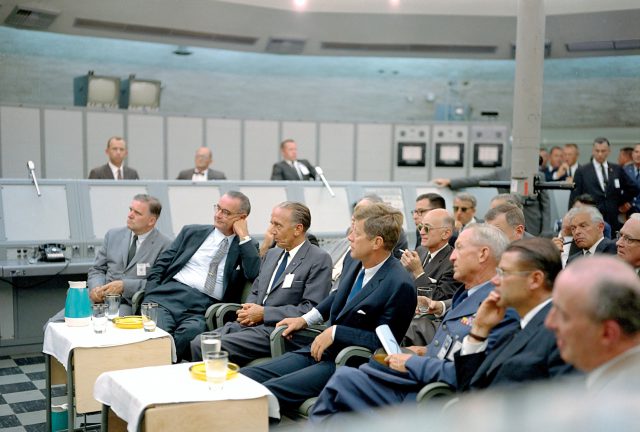 Streamlining The Process Of Making Decisions

As many people as possible are represented by the two major parties in parliament. As long as voters are drawn in by a broad ideology rather than a narrow focus, they will be more likely to vote for them. Conservative social views and a concern for government size distinguish Republicans, whereas Democrats have generally supported labour and minorities and believed that the government could address many of the nation’s problems. Republicans are also recognised for their support of the business community. Voting for individuals only on the basis of their positions on one or two issues is an alternative to sorting candidates in accordance with the basic ideologies of political parties.

When it comes to politics, parties aren’t in charge of making decisions. There is little doubt that they take views on significant policy issues, especially in order to present alternatives to the perspective from whichever party is currently in office. A party’s philosophy is put into reality through legislation while it is in power. It is possible that a vast majority of voters have given a candidate the green light to carry out the policies articulated during the campaign if the individual is elected to office. Neither in 1992 nor in 1996, many people thought that President Bill Clinton’s victory was a mandate for any particular policies or ideologies. As a result of Al Gore’s electoral victory, President George W. Bush was inaugurated without a clear majority of the electorate’s support (and might have won the Electoral College if not for irregularities, such as confusing ballots, in Florida).