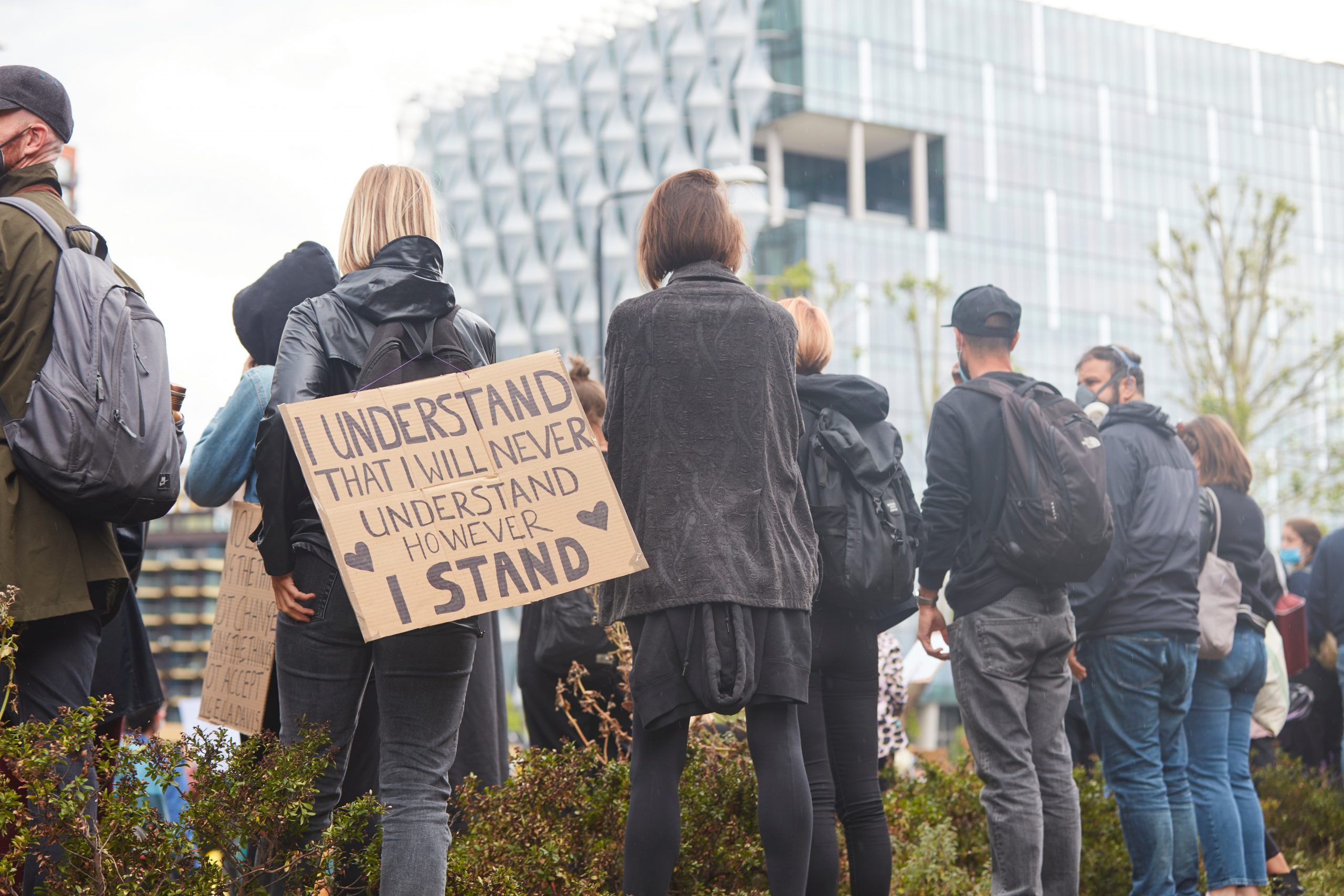 My greatest fear is this. I’m talking about foreign terrorism here, not domestic terrorism. Although President Joe Biden’s administration tells us that domestic terrorists, such as parents who protest noisily at school board meetings, are the biggest threat, I would disagree.

Now that we’ve left Afghanistan, it’s become a haven for terrorists like al-Qaida, ISIS, and other extremist Muslim groups who want to strike the United States in the future. Other jihadist groups exist in the Middle East and around the world, as well. No new 9/11 has occurred, but it would be quite simple to cause mayhem by destroying parts of New York City’s subway and bridge or tunnel system, our electric grid, the Capitol building and other critical infrastructure.

Nuclear War Is A Possibility

Despite the fact that this is extremely unlikely, it is the greatest threat to humanity. A total of nine countries are members of the so-called “nuclear club,” including the United States and its allies Russia, China, the United Kingdom, France, India, Pakistan, and North Korea. Nearly 90% of the current nuclear weapon arsenal is held by the United States and Russia. Although Israel has not formally admitted membership in the club, it is widely believed to have between 75 and 400 warheads. China is believed to have 350 warheads, while North Korea has between 30 and 40, all of which are capable of hitting the United States.

The threat of a Pakistan with nuclear weapons and ties to terrorist organisations in Afghanistan’s neighbour is a persistent worry. Consider the recent death of A.Q. Khan, Pakistan’s leading nuclear scientist, who was said to have pondered selling nuclear technology to al-Qaeda and transferred the technology to North Korea.

Concerns over North Korea’s unstable leadership and possible escalation of U.S.-China hostilities over Taiwan are also on the minds of the international community.

Pandemics Such As Covid

In the United States, 81% of adults and 95% of those 65 and older have received at least one dose of the COVID-19 vaccination, according to the Centres for Disease Control. An Israeli research, however, indicated that the Pfizer vaccine’s efficacy diminishes after six months and consequently necessitates additional shots. However, despite the fact that vaccines can lessen the severity of a disease, there is still concern about its continued spread and the potential for new pandemics to emerge. It’s unclear when our economy and daily routine will return to “normal” amid the masking and lockdowns.

Control Of The Border

This unauthorised immigration into the United States is a tragedy that undermines our sovereignty and mocks the system of law, despite the fact that immigrants offer numerous benefits to the United States More than 10 million illegal immigrants (undocumented noncitizens or whatever you like to call them) are estimated to be in the United States, many of them are relying on our welfare system thanks to the generosity of American taxpayers.

Many Haitian migrants recently flooded the Mexican border, exceeding Border Control authorities’ capacity to catch and process their asylum requests. Additional reports claim that 20,000 Haitians are prepared to travel into the United States from Central America. For the most part, they are fleeing Haiti for economic reasons. To be fair, economic hardship has never been an acceptable reason for a person to seek asylum in the United States.