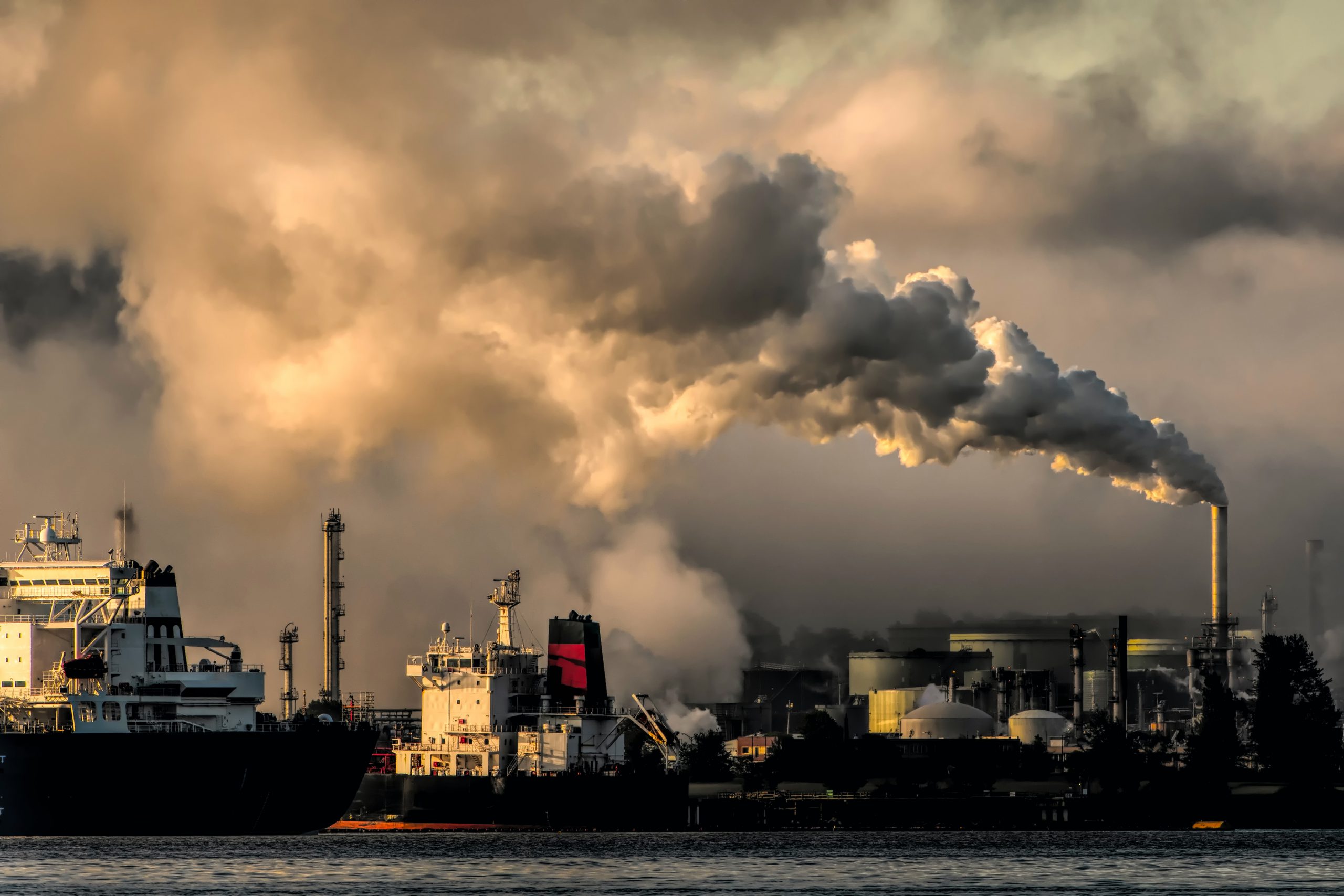 The problem of deforestation is getting worse by the day when we factor in the increasing demand for agricultural products, fuel, and land. While this may be shocking, deforestation has a major impact on global warming.

As A Result Of Global Warming,

You must first understand what the greenhouse effect is before you can understand how trees are linked to global warming.

Earth has a “natural greenhouse effect,” in which some of the sun’s infrared radiation is trapped to warm the planet, similar to how a greenhouse traps heat. Carbon dioxide, methane, nitrous oxides, ozone, and water vapor are some of the gasses in the atmosphere that help reflect heat back to the Earth. Earth’s temperature is kept at a comfortable level thanks to this process. If this radiation is not trapped, Earth’s average temperature would fall to -18 degrees Celsius (about 0 degrees Fahrenheit), and life as we know it would cease to exist.

In this case, however, excessive levels of greenhouse gasses, particularly carbon dioxide, in our atmosphere are harmful to both life and the environment. In the last two centuries, we’ve seen an increase in temperature as a result of an increase in the amount of these gasses released into the atmosphere by human innovations. There has been a 36% increase in CO2 emissions since 1750 (the beginning of the Industrial Revolution), while the Earth’s temperature has risen by 1.4 degrees Fahrenheit since 1880. Despite the fact that this may not appear to be a significant increase, the harm it causes to the environment and the organisms that inhabit it is grave. This is causing many plants and animals to become endangered and even extinct due to their inability to quickly adapt to changes in temperature. 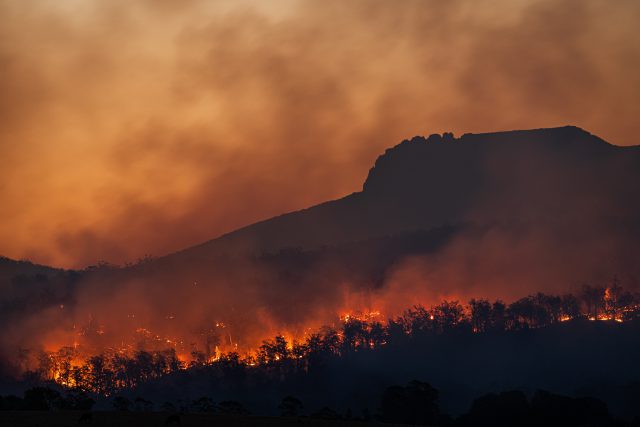 What Is The Connection Between Trees And Global Warming?

In the carbon cycle, trees play a major role in the process. They use photosynthesis to convert carbon dioxide (CO2) in the air into oxygen, and in this way, they can be considered a natural carbon dioxide regulator. Carbon dioxide levels drop and oxygen levels rise as the number of trees grows.

For the sake of the environment, it’s more important than ever that trees do their part in removing carbon dioxide from the atmosphere by absorbing it through photosynthesis, which takes carbon dioxide out of the atmosphere. With half of Earth’s forests gone and four million trees cut down each year just for paper use alone causing a rise in carbon dioxide levels, this task cannot be completed to its fullest extent. Because of the increased amount of solar radiation reflected back to Earth due to an increase in atmospheric carbon dioxide, our planet’s average temperature is rising. When it comes to global warming, deforestation is a huge problem.